You are here: Home / Events / The Moon Hares

The village is run with a strict set of rules and regulations. At night the villagers are under strict curfew and the streets are patrolled.  Nobody goes out at night, or looks up at the stars.  The Mayor fiercely upholds the curfew, but the older villagers know that the village is full of magic and wonder.

When a new teacher arrives in town she is surprised to find out that the children have never seen the moon as they are forbidden from going out at night. With the help of her landlord, she discovers that the village is filled with ancient magic.  Any person who goes out at night and looks at the moon is turned into a hare until morning.  They can live the life of a wild animal, exploring nature and the night.  Will the children dare to disobey the rules for an adventure and look at the moon?  Join us to discover the magic that lies within the village…

The Orchestra of the Age of Enlightenment (OAE) brings four singers, twenty musicians and a whole lot of energy to this theatrical performance of Hazel Gould’s The Moon Hares. The music is by James Redwood and includes new songs and instrumental music, alongside sections from Henry Purcell’s 17th century opera Dioclesian. Local schools, Northern Spirit Singers and students from Durham University join OAE as the chorus, playing a key role in the narrative of the story.

This event will take place as part of Durham Vocal Festival 2020 and has been co-produced with the OAE, Durham Music Service and Orchestras Live in partnership with the Foyle Foundation with additional support from Arts Council England, the Parabola Foundation, Brian Mitchell Charitable Settlement, Charles Peel Trust, Vernon Ellis Foundation and the Apax Foundation. 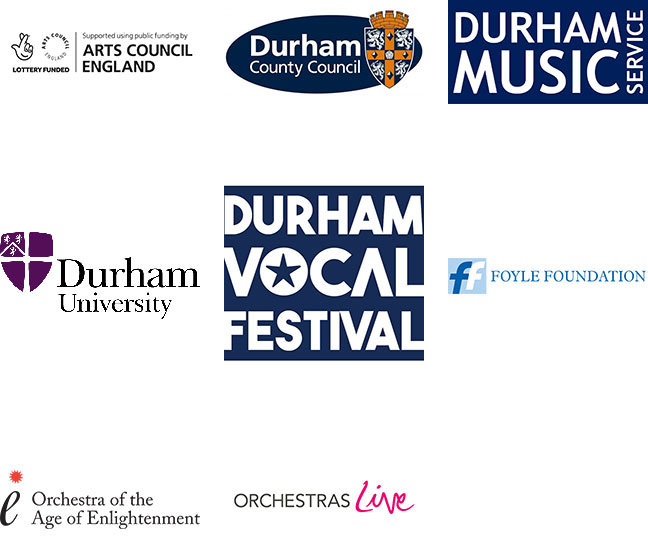 Cinema release suitable for 12 years and over

Suitable only for 15 years and over

Suitable only for 18 years and over

Certification to be confirmed